The Power of Cryptocurrency 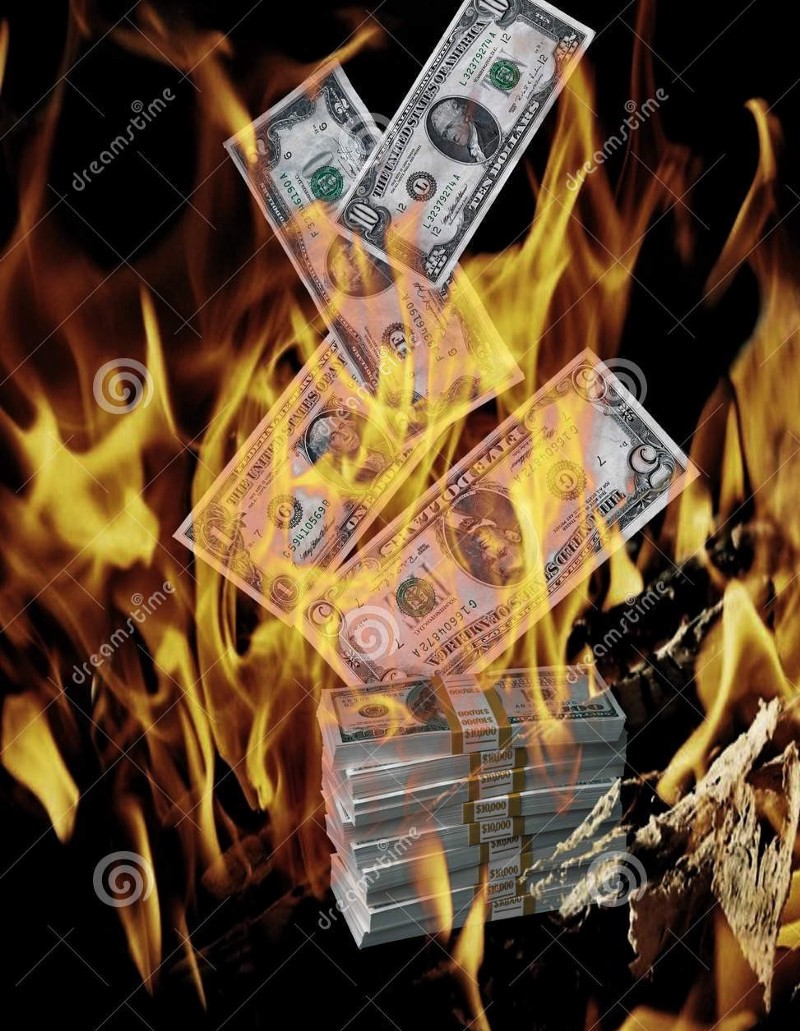 The first decentralized cryptocurrency (bitcoin) was created in 2009 by a developer Satoshi Nakamoto. Then in April 2011 namecoin was created a decentralized D.N.S ( this is the Domain Name Service that maps the ip address of your favorite web server to the name it translates to) this would make censorship of the internet difficult to control.

That was just a preview that i will come back to later. Initial the West had created the fiat which a currency which has intrinsic value and usually created by the government. The dollar, the kenyan shilling the south Africa rand is just a government fiat. How this fiat works is that is that fiat doesn’t use value but again then the value is maintained by the respective governments and by the parties engaging in trade. Okay then how does the government make money? In Kenya De la rue makes money for use. The government controls the money they make and the can influence the creation of new excess money that would lower its value but again the they want to make it scarce so that it could have a high price not compared to the Zimbabwe currency. This is just the front end of the money making business. But they are people who control. The government banks and other famous people know when to invest and when not to invest. In the west the famous and rich people would know when to buy a house that would be cheap and after maybe 10–15 years it would be their fortune. The fact that people think that the bank lends you money that some else has put in the bank but what the commercial bank actually does is to create money and lend it to you at interest. If i manufacture money in my own house its called counterfeit , when an accountant creates money it’s called “cooking the books” but if a bank does it it’s perfectly legal and so long as you allow fraud to be legal we will continuously have problems. Now thats sound absurd many people don’t believe it and you have the right to disbelieve. When the don’t have to change the system to make too much money they convince people that its their fault like their wage claims are too high or people are speculating houses that is why the housing fees is high. The government is the one to created fiat but the banks create money by lending to their customers. The supply of money has grown exponentially from the time its its was introduced.

Who benefits of course the government and then those companies and individuals that get money early they can spent it for the prices of things they wants to buy before they gain like shares. What about those at the bottom of the pyramid, those in the villages and remote areas. By the time this newly created money has filtered in the system down to them, the prices of the things they want to buy has risen. They have to save or even take a loan to but houses. Thus this cycle of money just keeps distributing he money from the poor to the rich. Thus the even increasing gap between the rich and the poor is ever increasing. Are you poor or rich ?

Then came the block-chain technology which uses a hash function maybe SHA3 512 or scrypt as its proof of work. Those who know is that its had to cheat unless you have 50% of the money in the whole cryptocurrency network which is had to find unless its government institution trying to completely make it centralized or some rich fellas like warren buffet, bill and mark. Lets take a layman example when packing lorries which maybe sack of maize using a chain system of people to convey to each other and maybe it takes 3 second to achieve the change to pass it from the guy behind you to the guy in front of you and one time it takes 6 seconds because one person did not pass the sack instead stole the whole system would know this is how its simply works but know you are adding transactions to a ledger where all transactions from the first change to date. No wander some wallets would tell you hat its would take a year or so to update your ledger to have all entries or maybe 5 years. Thus you have a decentralized network of people with proof of work. Gareth Murphy, a senior central banking officer has stated “widespread use [of cryptocurrency] would also make it more difficult for statistical agencies to gather data on economic activity, which are used by governments to steer the economy”. He cautioned that virtual currencies pose a new challenge to central banks’ control over the important functions of monetary and exchange rate policy. So we would eventually be untraceable by the government that want to control us. This is why many governments aren’t implementing the cryptocurrency and calling it a pyramid scheme. They then can not tax you. In cryptocurrency networks, mining is a validation of transactions. For this effort, successful miners obtain new cryptocurrency as a reward. The reward decreases transaction fees by creating a complementary incentive to contribute to the processing power of the network. The rate of generating hashes, which validate any transaction, has been increased by the use of specialized machines such as FPGAs and ASICs running complex hashing algorithms like SHA-256 and scrypt

Which one would you consider a new school of leadership that does not seek validation from the halls of power?

Are you ready to hold elected officials accountable?

“Laws are spider webs through which the big flies pass and the little ones get caught.” Honoré de Balzac

“If the misery of the poor be caused not by the laws of nature, but by our institutions, great is our sin.” Charles Darwin, Voyage of the Beagle