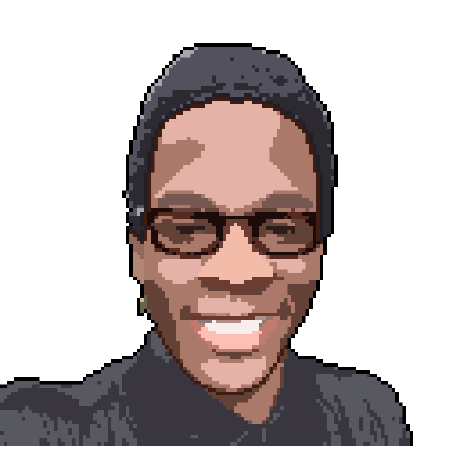 Disclaimer: I am a terrible writer😜

Qiskit Camp Africa is a 3-day Hackathon organized by the qiskit core team about quantum computing using IBM’s Qiskit platform. At the Camp, attendees get to collaborate with physicists, computer scientists, mathematicians and quantum researchers. Qiskit is an open-source used for quantum computing written in python.The attendees get to develop applications, extend qiskit and also contribute to qiskit.

I was called by Dr Agnes Mindila,a lecturer at the school of computing. She had been informed of my interest in quantum computing by the lead JKUAT SCOSIT. Lucky enough i had previously done some quantum computing using D-wave web portal. I am an engineering student, that was my first stumbling block since students from the school of computing were preferred. However,three of us were selected, all engineering students. Dr Mindila informed us that she wanted to start a quantum computing club in the school with the help of the IBM office.To us,this was a dream come true since we also had the idea in mind and only lacked the capacity to actualize it.The idea would create a platform for us to sharpen our skills even further. She divulged to us about the Qiskit camp Africa,she first had to be nominated before nominating.Unfortunately, one of us lacked a passport and wasn’t in a position to generate one within the given timeline leaving only two of us.We send our emails to Dr Mindila. Sadly she couldn’t nominate the other person due to some problem.

Another stumbling block came up. I went to the South African visa application site like 4 times everytime being unsuccessful. Luckily for me,visa was accepted 3 days before travel date. Some guys had to wait for long and only received theirs a day to travel. By grace I was able to go to South Africa for the Qiskit Camp Africa 2019. The first of its kind in Africa

Unlike Kenyan Universities University of Witwatersrand has linked up with IBM to open up a co-working space for software developers, digital artist, engineers and many others. 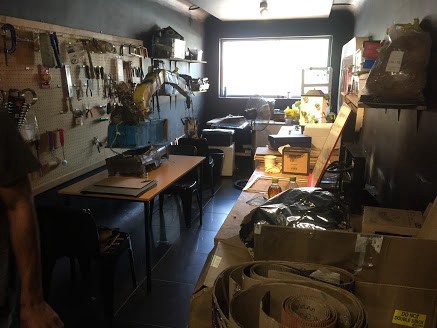 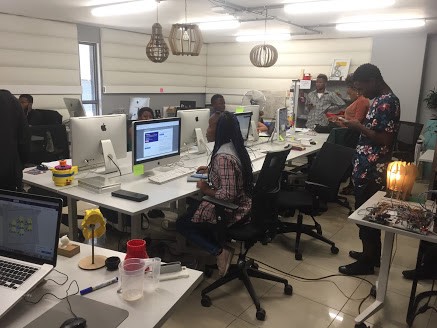 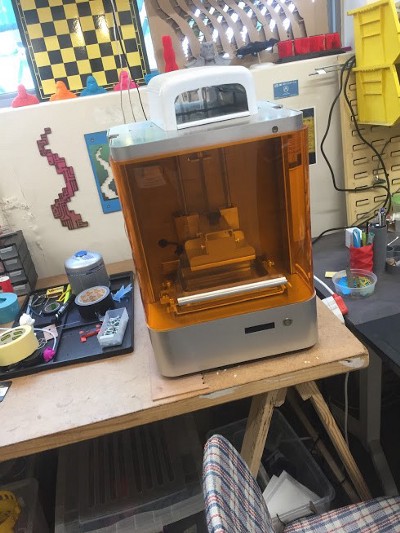 The University of Witwatersrand also offered a 2 week summer school about quantum computing prior to the Qiskit Camp. Unfortunately i wasn’t able to go since i applied late.

This was kind of a stepping stone to me. The past month i had been studying quantum computing on my own with videos from YouTube and also notebooks in GitHub. I was conversant with the platform which enabled me have a better understanding of what was to happen.

It was time to flex our muscles and prove the potential Kenya has. For me, being part of the camp meant being a representation of the dreams , hopes and ambitions that I had not just for myself but for my family and friends, for my schoolmates and lecturers and for everyone who had in a prayer for me to enjoy it. Being a part of the camp meant doing my best and living each and every second of it.

The Camp was held at Kwa Maritane Lodge in Pilansberg National reserve. One of the best places to hold a Hackathon.

We were oriented by the IBM-er and the gave a quick crash course. We were told to sign up to GitHub and people to read the issues on the GitHub repository so that they could assign themselves those that suit them.

qiskit-community/qiskit-camp-africa-19
_The full schedule is available here. Things to do before the hackathon Check the preparation & installation document…_github.com

The second day people gave pitches on the issues on the repository since they were their ideas. We got to listen and decide for ourselves. I first chose was Quantum data compression using quantum auto-encoders. This was because i had a background knowledge on how auto-encoders worked. Our coach then said there weren’t any useful cases of it so we had to shift to one of his other ideas which was Implementing and Generalizing the Quantum Natural Gradient optimizer which was later changed to Generating Quantum Natural Finite Difference base on how we were achieving the optimization.

Basically VQE is a hybrid quantum algorithm which has classical optimizer. So far the best is SPSA used by IBM Q on its quantum jobs. What if we could mix the merits of a quantum optimizer like the Quantum Natural Gradient Optimizer and Classical optimizer like SPSA. Hence we implemented Quantum Natural Finite Difference which is good in error robustness and requires less circuits run per optimization step. It also converges faster than SPSA. We basically beat IBM’s best optimizer. 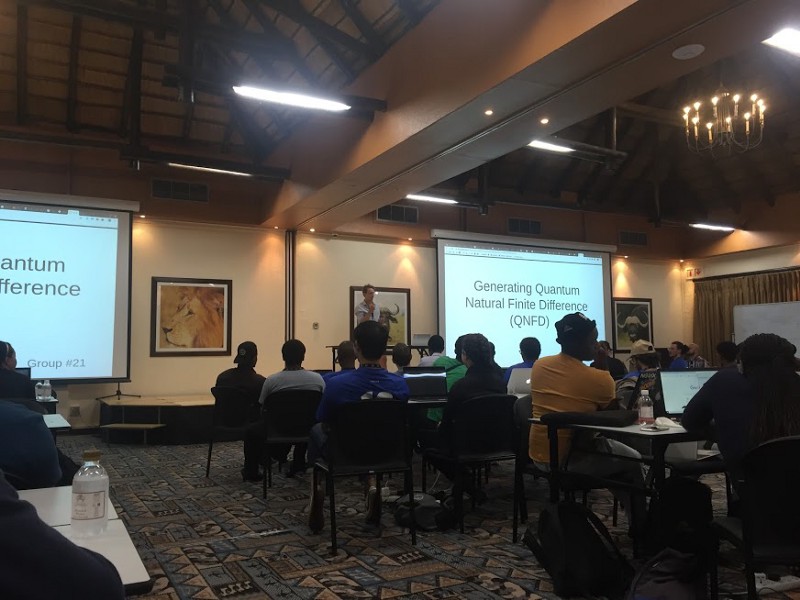 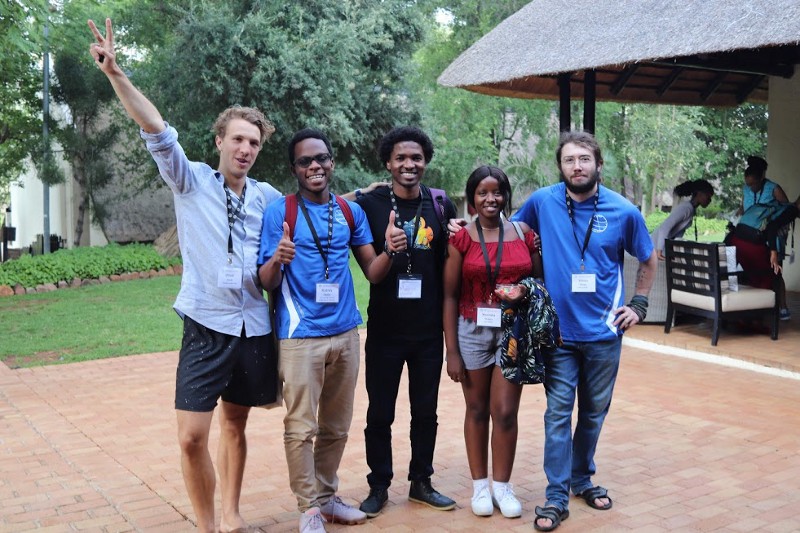